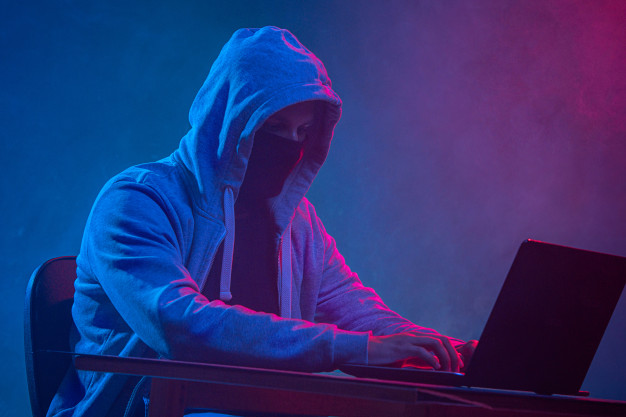 It is often believed that certain programming languages are safer than others, although, to some extent, this could be true, I would dare to say that this is only about the 10% of the time, the other 90% is due to poor software architecture and bad programmers.

Today I’m going to break a myth, a lot of newbie-programmers and old ones think that Java is safe and you can store info in the program memory and it will be safe (no joke, I have seen this in production in the software of big companies).

To start we will create a toy program TheAuthenticator

Next, we will create a jar to run it as it were an real application.

On each installation of the JDK besides the famous java and javac binaries that we use to run/compile java programs there is also jmap and jhat which can typically are used to debug your software but that also can be used to audit other people software.

In this example we can assume there are two persons involved person A which is running the app and person B (the attacker).

Person A start the application and logins within the service.

Now it does not matter if the application stops running, we already got a snapshot of its memory, now can use jhat against the dump

Notice that I’m using jdk 8, why? the jhat utility was removed in Java 9, besides using an old version you can also audit the dump using visualVM 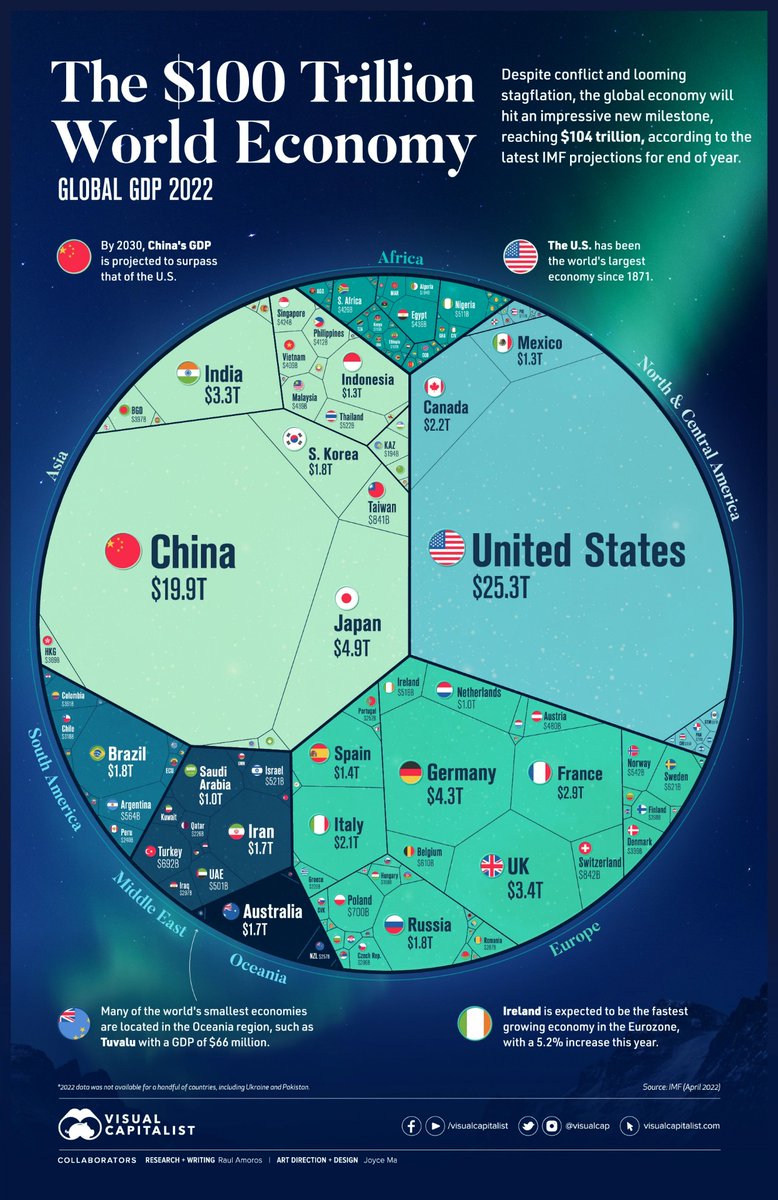 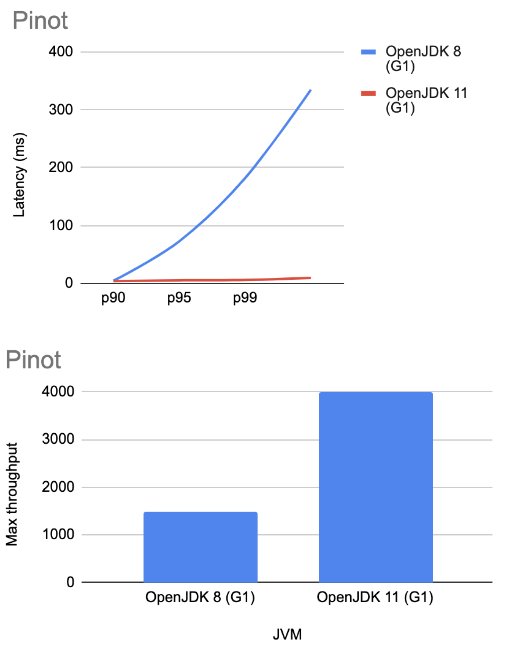